Biden Unveils Skin Color Chart To Determine Who Gets Federal Aid
WILMINGTON, DE - President-elect Joe Biden gave a press briefing from the basement of his Wilmington mansion announcing that his incoming administration will be utilizing an innovative skin color...
https://babylonbee.com/news/biden-releases-skin-color-chart-to-determine-who-gets-federal-aid

How superior it makes some people feel to accost, harass and publicly expose others for not wearing a mask.

Editorial/Opinion / Re: Toward a National Liberation Movement

« Last post by Fishrrman on Today at 06:33:52 PM »
Mr. Balch writes:
"The goal isn’t civil war, it’s the redemption of our republic from alien servitude and inching obliteration."

That's why several times over the past months, I've proposed the idea of a "New Continental Congress" comprised of delegates from the "concerned states" (which would be the red and purple states populated by traditional-minded Americans).

Let it convene (at first) with no set agenda, but rather to discuss and identify what the problems facing "traditional America and the founders' Constitution" are. And then, having identified the problems, the "New American Congress" can establish goals as to how the formerly Constitutional government of the United States can be "restored", and what steps will have to be taken to achieve that.

I sense that some of those "steps" will have to be akin to those taken by the Colonists in the mid 1770's.

If that be so, then so be it.
We're not "gettin' back to where we once belonged" without "walking the walk" that the first Americans walked to wrest and win their country from a once-friendly government that had become their enemy.

That's what it's gonna take to "win it back" from the communists.
5

REVEALED: Thousands of migrants, enrolled in the "Remain in Mexico" program, released into the U.S. interior are resettled in Florida and Texas.

Thousands of Migrants Freed into U.S. by DHS Resettle in Florida, Texas
Thousands of migrants, enrolled in the "Remain in Mexico" program, released into the U.S. interior are resettled in Florida and Texas.
https://www.breitbart.com/politics/2021/05/04/tthousands-of-migrants-freed-into-u-s-by-dhs-resettle-in-florida-texas/?utm_medium=social&utm_source=facebook

Where is Republican leadership on this issue?

White males are still the base of the party's support. This is blatant racism and discriminatory.

You think the Dems would let this happen to their main constituents? 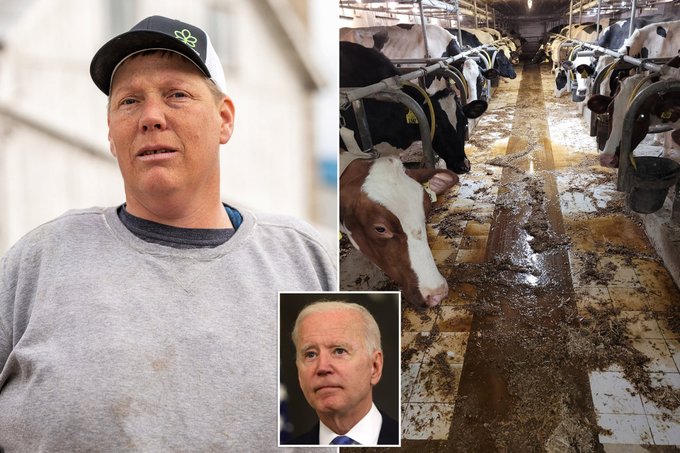 « Last post by goatprairie on Today at 06:22:02 PM »
Trump didn't cross the Rapidan. Somewhat like Cleopatra barging down the Nile, he barged down the Potomac....and sank.
8

« Last post by Right_in_Virginia on Today at 06:21:10 PM »
The Columbia Bugle
@ColumbiaBugle

Editorial/Opinion / Re: Woke Racism Is a Systemic Problem in America | Opinion

I'm thinking that a modest (but possibly growing) number of whites -- even on the left -- are having some second thoughts about all this nonsense.
10

Politics / Re: Controversial billboard in Calvert County causing a stir

Biden WELCOME sign on railroad overpass on I-10 in Metairie New Orleans. He will be visiting New Orleans and Lake Charles today 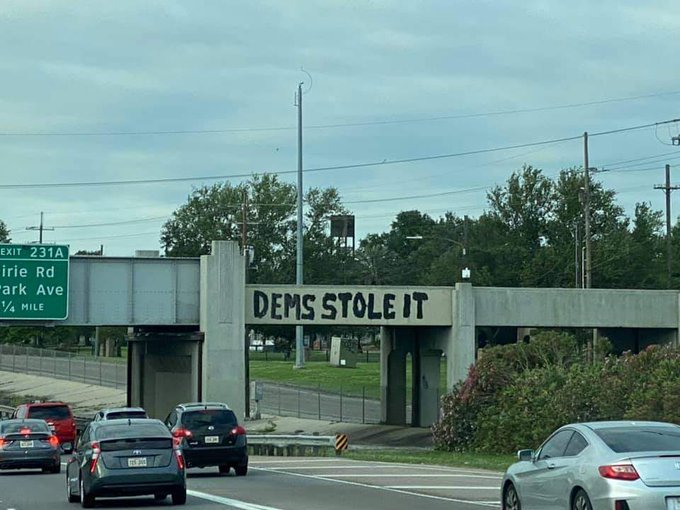